Participants in our training courses are expected to:

We acknowledge that on occasions there may be a need to cancel your enrolment and  are unable to attend a course; you may nominate someone else from your organisation to attend in your place. Please notify us of this change so that we can update our records.

If you are unable to attend and would prefer to postpone, we may be able to offer you a place on another course that takes place within 12 months from the original date.

If you cancel your booking the following charges will apply:

For any of the above changes, please contact us

Please note that we operate a different cancellation policy for bookings made by organisations for their staff team.

The cancellation policy applies to both online and in-room courses.

Course Cancellation or Changes Initiated by Standing Together

If, due to not having the minimum number of learners required to deliver the course, we will postpone and reschedule the course to a later date within a 12-month period. We will notify learners at least 14 days in advance of the course delivery date.

If, for unforeseen circumstances there may be a need to cancel and this is not rescheduled, the individual booking onto the course will be offered a full refund.

Understanding domestic abuse as a pathway to homelessness

Back to blog listing 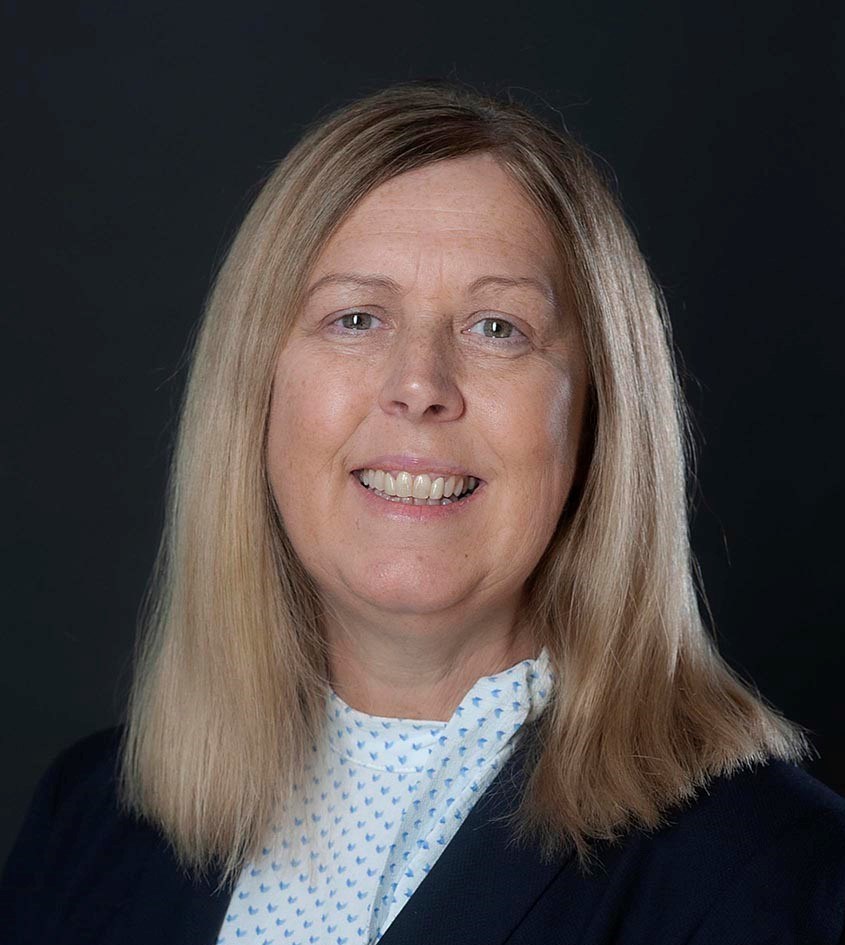 This blog was originally posted on Housing Partners' website on 23.06.2020.

The link between domestic abuse and homelessness is evident says Kelly Henderson, co-founder of the Domestic Abuse Housing Alliance.

Policy makers and those working to end homelessness across the UK are grabbing the opportunity of the ‘Everybody In’ order as a chance for our country to seek to end homelessness for good. But what of the root causes of homelessness? According to the Central and North West London NHS Foundation, 70% of female rough sleepers have experienced abuse from a partner or ex-partner and 40% of those women said that they had also experienced domestic abuse within their family home; as one of the pathways to homelessness, the correlation is stark.

Last week the Daily Telegraph reported each fortnight in the UK, at least three women are killed by their partner or ex-partner – and since lockdown began that number has jumped to five women a week. In reaction to this very real threat, it can be surmised that more women will leave their homes and without access to safe, secure properties, a proportion of these women could well end up on the street.

We spoke to Kelly Henderson, Co-founder of the Domestic Abuse Housing Alliance (DAHA), an organisation providing training and best practice to housing providers with regards to domestic abuse policy and methods of intervention.

Lockdown has – and will continue to – exacerbate tension in homes; the matter is without doubt, pressing. Kelly has seen this first-hand at Gentoo, where she also holds the role of Business Manager (Domestic Abuse). Gentoo reported a three-fold increase in the number of referrals for domestic abuse since lockdown, when compared with a three-week period at the same time last year.

As Kelly puts it, this rise in calls direct to Gentoo, “just shows as a housing provider, we are a source of support and help.” Applying this jump nationally, without a concerted, multi-agency effort, the rise in referrals could be a homelessness disaster waiting to happen.

“There are so many different routes into homelessness for women; domestic abuse being one of the key ones,” Kelly explains. “If you can imagine, if you’ve been the victim of domestic abuse and you’ve been isolated, you don’t have a ready-made group of family or friends to seek support from, you might not work anymore because of the perpetrator. So, you don’t have that range of networks that you might have once had. Slowly but surely, you’re an isolated person with little confidence to reach out and seek that support that you need.”

With many services stretched thinly, housing providers are well placed to be a port in the storm for tenants experiencing domestic abuse, mitigating the risk of survivors falling through the cracks in the system.

According to government figures, rough sleepers in the UK are predominantly male. MHCLG estimates that women account for only around 12% of rough sleepers, meaning that many of the provisions in place are designed for men or along mixed sex lines.

According to the University of York, proximity to men mean women are less likely to access homelessness services and are therefore, less likely to be detected in rough sleeper counts, choosing to sleep in more hidden spots to avoid the potential for further abuse.

Giving context to the current state of play, Kelly explains: “Housing providers are required to have an antisocial behaviour policy (which might include domestic abuse) but I think the whole point is that it’s very different from antisocial behaviour and we don’t want it to be lumped in with that, making it easier for people just to ignore domestic abuse. We want clear regulation to say that housing providers must have a policy in terms of recognising and responding to domestic abuse.”

Housing providers are a central piece of the puzzle for addressing domestic abuse as a route into homelessness. Kelly explains: “If you’re a housing provider, you should do all you can to support a tenant to either stay in the home (when it is safe to do so), or provide them with a move to a different property in another area, but on the same tenancy type, as well as supporting them to move into safe emergency accommodation and again, ensuring they keep their tenancy status on being re-housed.”

Establishing patterns of abuse with co-ordinated case management is another provision for supporting tenants experiencing domestic abuse. Easy access to evidence of abuse can make the difference that emboldens housing providers to intervene.

Streetwise, a system developed by Gentoo in partnership with Housing Partners, is there to start the work of joining up the dots and keeping records that can be used to evidence why intervention needs to be taken. Every survivor of domestic abuse has different needs; Streetwise offers a chronological record of incidents, enabling housing officers to create a tailored approach to support.

The system comes as two modules; one relating to antisocial behaviour (ASB) and the other to domestic abuse. Kelly takes us through the ways in which a domestic abuse case management system can prevent further abuse that can lead to homelessness:

“Having a domestic abuse module or system as opposed to just an ASB one that incorporates domestic abuse, means quite often the case actually being seen as Category 1. The value with Streetwise is that you’ve got a full history of a person’s case. In terms of Streetwise and MARAC (Multi Agency Risk Assessment Conference), where you’ve got a range of partners round the table to safety plan for the victim, it really is essential to ensure you’ve got a comprehensive set of notes and a victim’s full history to make sure that they get the best response. That means that you can then give a much more in-depth response.

At Gentoo, we’ve also got the Risk Indicator Checklist (RIC) built into Streetwise meaning that we can see at a glance that person’s level of risk. It is worth pointing out that risk is not static, and the RIC should be completed after every new incidence of abuse. This gives a chronological order – everything’s there – and we get a true picture of what’s actually happening.”

With five women dying per week and the public’s attention being refocused on what can largely be a hidden crime, the urgency to intervene and prevent further trauma is making its way to the front of the agenda. Housing providers have a unique relationship with their tenants that can be used to establish themselves as a trusted source of help to their customers.

Nurturing these relationships, paying attention and having strong and accurate records of incidents will lead to a fuller picture of the abuse that exists in homes up and down the country and could ultimately be the cornerstone for addressing this particular pathway to homelessness.

Housing partners produce a series of platforms to support frontline teams. If you want to know more about Streetwise, or any of their solutions, you  can email them on info@housingpartners.co.uk and they will have someone get back in contact with you.