The Domestic Abuse Housing Alliance’s (DAHA) mission is to improve the housing sector’s response to domestic abuse through the introduction and adoption of an established set of standards and an accreditation process.

DAHA is a partnership between three agencies who are leaders in innovation to address domestic abuse within housing; Standing Together Against Domestic Abuse, Peabody and Gentoo.

Launched in September of 2014, DAHA embeds the best practice learned and implemented by its 3 founding partners and has established the first accreditation for housing providers. 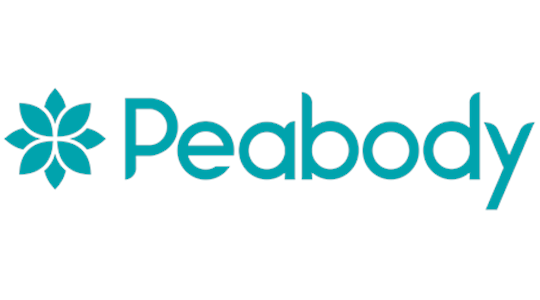 We are delighted to have worked with and advised...